Christmas on the Mission Field 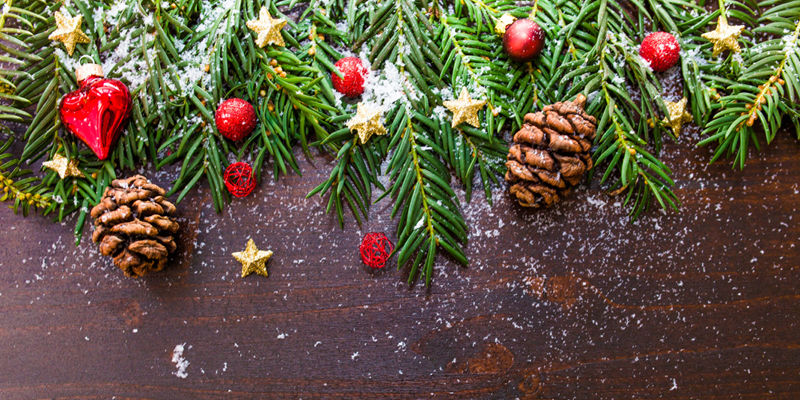 I have spent some time on the mission field. My involvement was weeks or at times months at a time. I have a special place in my heart for those who spend years and even decades in service to our Lord in third world countries. Just thinking about the preparation involved in the sending process is way above the typical commitment level. Their faithfulness is to be honored.

It makes me think of Peter’s first epistle when he spoke to God’s elect…strangers who were scattered about (I Peter 1:1). Many people, doing life in a land that is foreign to them. It can be lonely and unsettling here in the USA where there are plenty of people who speak the same language and have many commonalities. Can you imagine the loneliness one can experience in a foreign land?

These thoughts led me to think of all of you church planters that are far from “home,” especially now that Christmas is upon us.

In some cases, you weren’t home for Christmas. You were still in that strange land, possibly “performing” your first Christmas Eve candlelight service. Maybe its the lack of finances that is keeping you far away from the place you’d love to be. In the end, however, it’s the sacrificial life you live in order to see lives changed as you plant God’s church.

I want to express my sincere gratitude for all that you do. You have my utmost respect and admiration. A few years ago, I read about a speech given by former Governor Chris Christie of New Jersey. He was speaking at the Ronald Reagan Presidential Library. Governor Christie said this in regards to President Reagan: He was “willing to give up all that was familiar for all that was possible.” Wow! What a nugget! You see, that’s one thing about visionaries. They’re willing to leave behind familiarity for the sake of a preferred future. This Christmas I hope you’ll find some quiet time to reflect and know that you’re loved.

When I think of those on the mission field, my mind goes to this verse found in the Book of Romans.

God is so proud of you, and so are a bunch of other people like me. You’re making a huge difference and changing many lives.

This site uses Akismet to reduce spam. Learn how your comment data is processed.